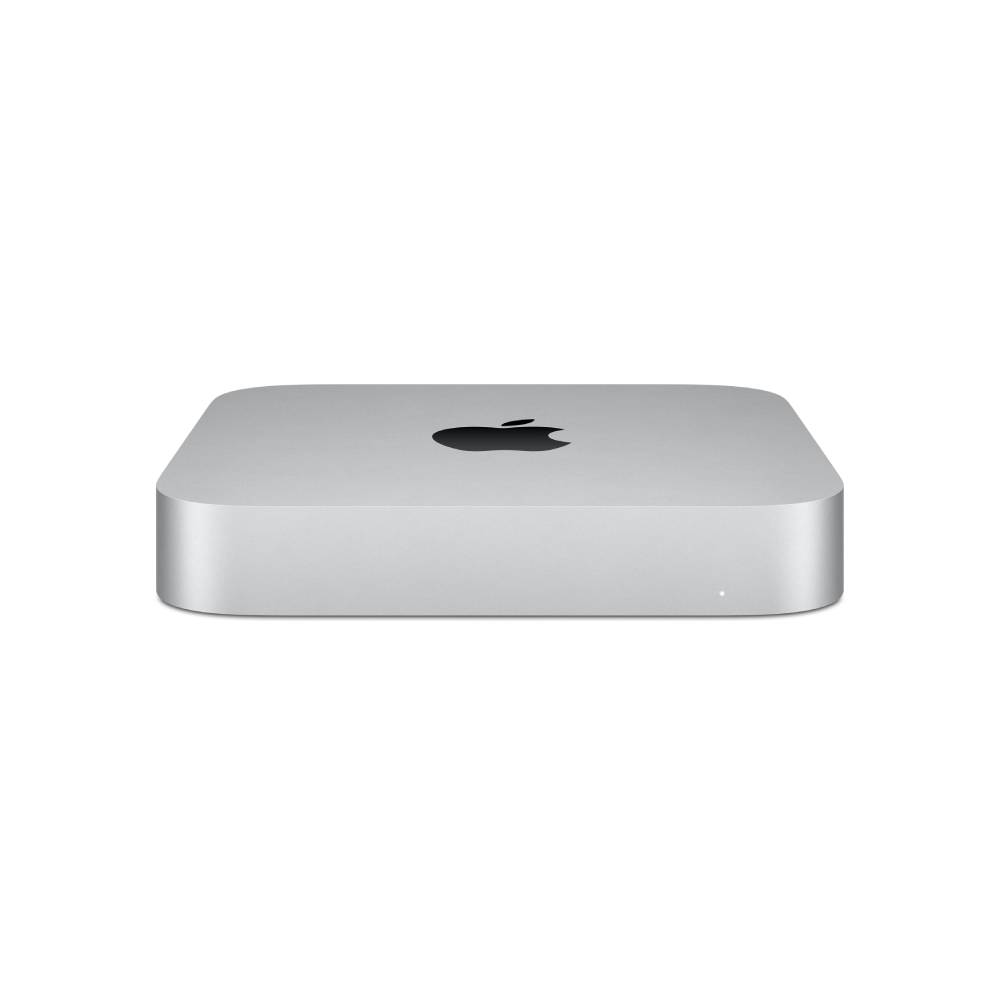 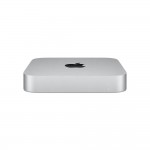 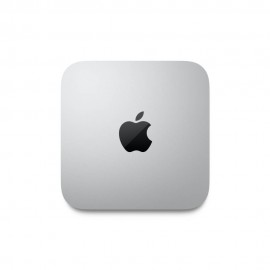 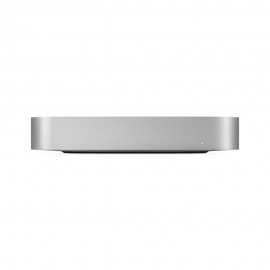 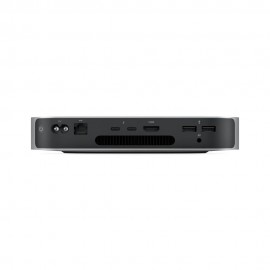 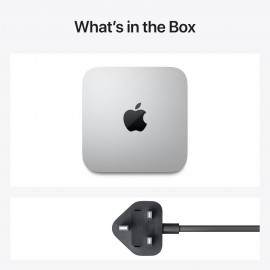 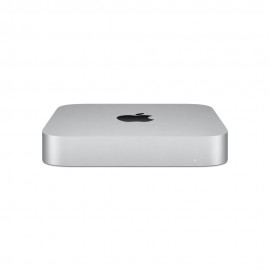 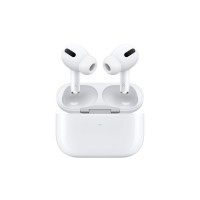 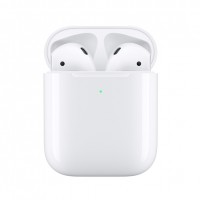 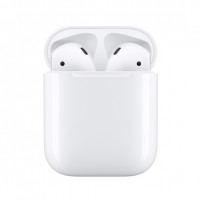 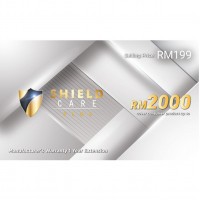 Mac mini
Apple M1 chip
New guts. More glory.
Mac mini. Now with the Apple M1 chip.
Max power, mini footprint.
Mac mini with the new Apple M1 chip. With a CPU that is up to 3x faster, a GPU up to 6x faster and a powerful Neural Engine that delivers up to 15x faster machine learning.* For towering performance, without the tower.
Key feature
The Apple M1 chip takes Mac mini, the most versatile, do-it-all Mac desktop, to a whole new level of performance. With up to 3x faster CPU performance, up to 6x faster graphics, a powerful Neural Engine with up to 15x faster machine learning and super-fast unified memory â€” all in an ultra-compact design.* So you can create, work and play on Mac mini with speed and power beyond anything you ever imagined.
- Apple-designed M1 chip for a giant leap in CPU, GPU and machine learning performance
- 8-core CPU packs up to 3x faster performance to fly through workflows quicker than ever*
- 8-core GPU with up to 6x faster graphics for graphics-intensive apps and games*
- 16-core Neural Engine for advanced machine learning
- 8GB of unified memory so everything you do is fast and fluid
- Super-fast SSD storage launches apps and opens files in an instant
- Advanced cooling system sustains breakthrough performance
- Next-generation Wi-Fi 6 for faster connectivity
- Two Thunderbolt / USB 4 ports, one HDMI 2.0 port, two USB-A ports and Gigabit Ethernet
- macOS Big Sur with a bold new design and major app updates for Safari, Messages and Maps
- Ultra-compact 19.7-centimetre square design in silver
Legal
Configurable options are available.
*Compared with the previous generation.
Technical specifications
Go to apple.com/mac-mini/specs for the complete set.
Show More Show Less

iTworld is committed to backing up with friendly, responsive shipping services to meet the needs of our loyal customers. We choose the best and safe packaging material to make sure your orders won't be damaged during delivery.

1. Place an order in iTworld website by checkout your cart.

2. Once the payment was successful, you will receive a confirmation email.

3. Your order is now under processing.

4. We will ship your order once it is packed. You will receive a tracking number of your order.

5. Items deliver to you.